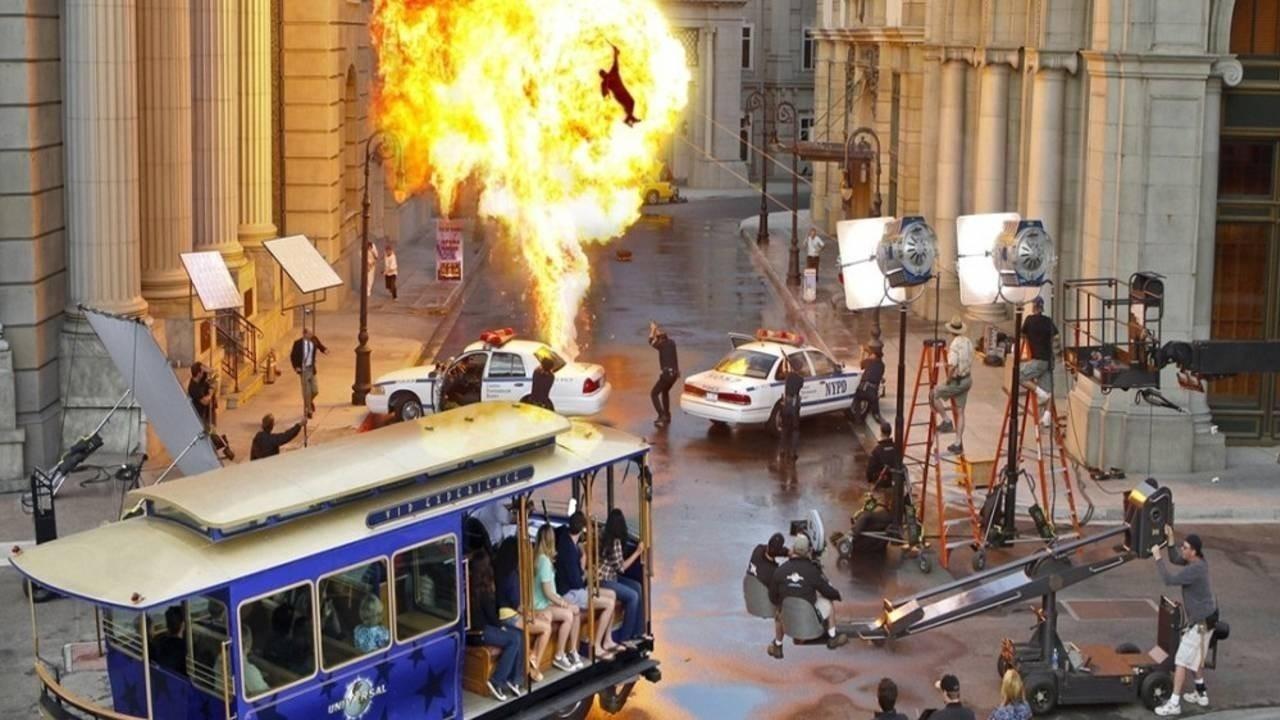 In film production, a film set is a place where filming takes place. That can be indoors inside a film studio outdoors on the lot, the open air spaces of a studio space or on a location away from the studio.  The film set includes the scenery and props as arranged for shooting a film

2. What does a director say at the end of filming?

The director calls 'cut' on every take, it is the moment the director decides that what he has shot is enough. "It's a wrap' is called at the end of the day, once the last take of the last scene for that day has been done. It is a term from the silent movies meaning "Wind Reel And Print".

3. What does Turnover mean on a film set?

The First A.D. calls for the sound recordist and the audio to start and the camera to start rolling. “Turnover” is most often used in the British film industry. 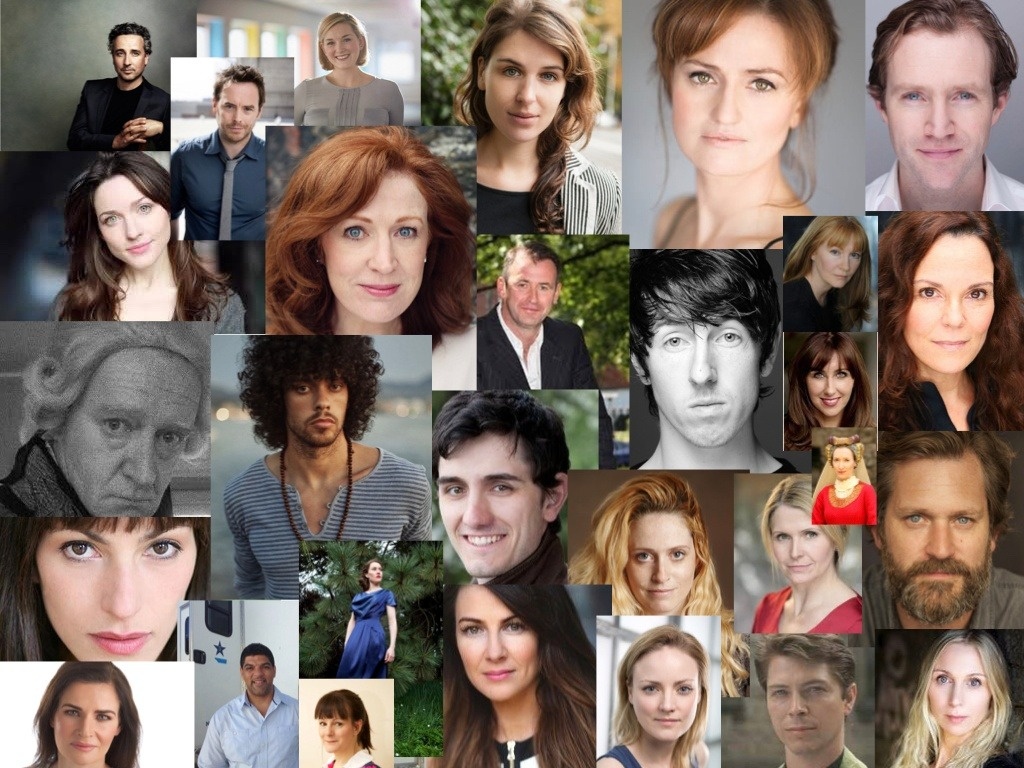 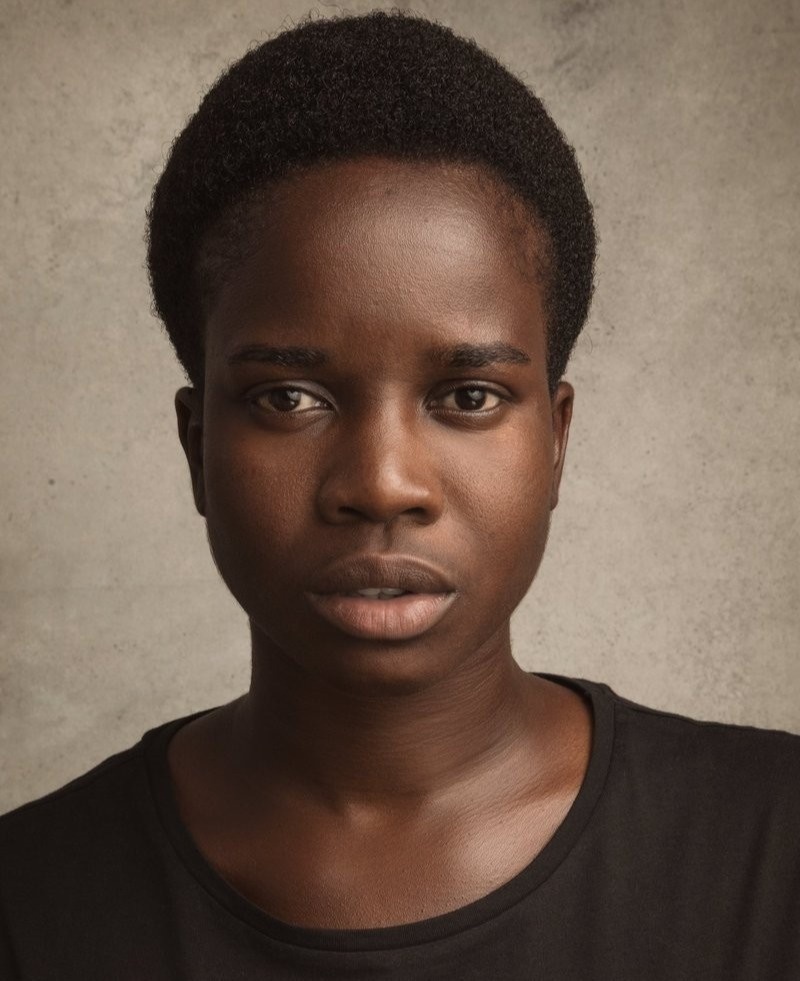